Our loremasters share some of our knowledge. Join our Guild for more!
Post Reply
2 posts • Page 1 of 1 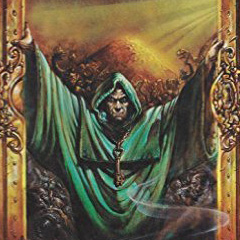 The Harbingers guild loves learning Neverwinter's secrets and collecting knowledge. We share our guides on major events as a way of giving back to the larger community. And, we also hope that if you like what you see you will consider joining our awesome guild!

This post will be updated each time a major event takes place in Neverwinter.


The Neverwinter Wiki has information on events here. 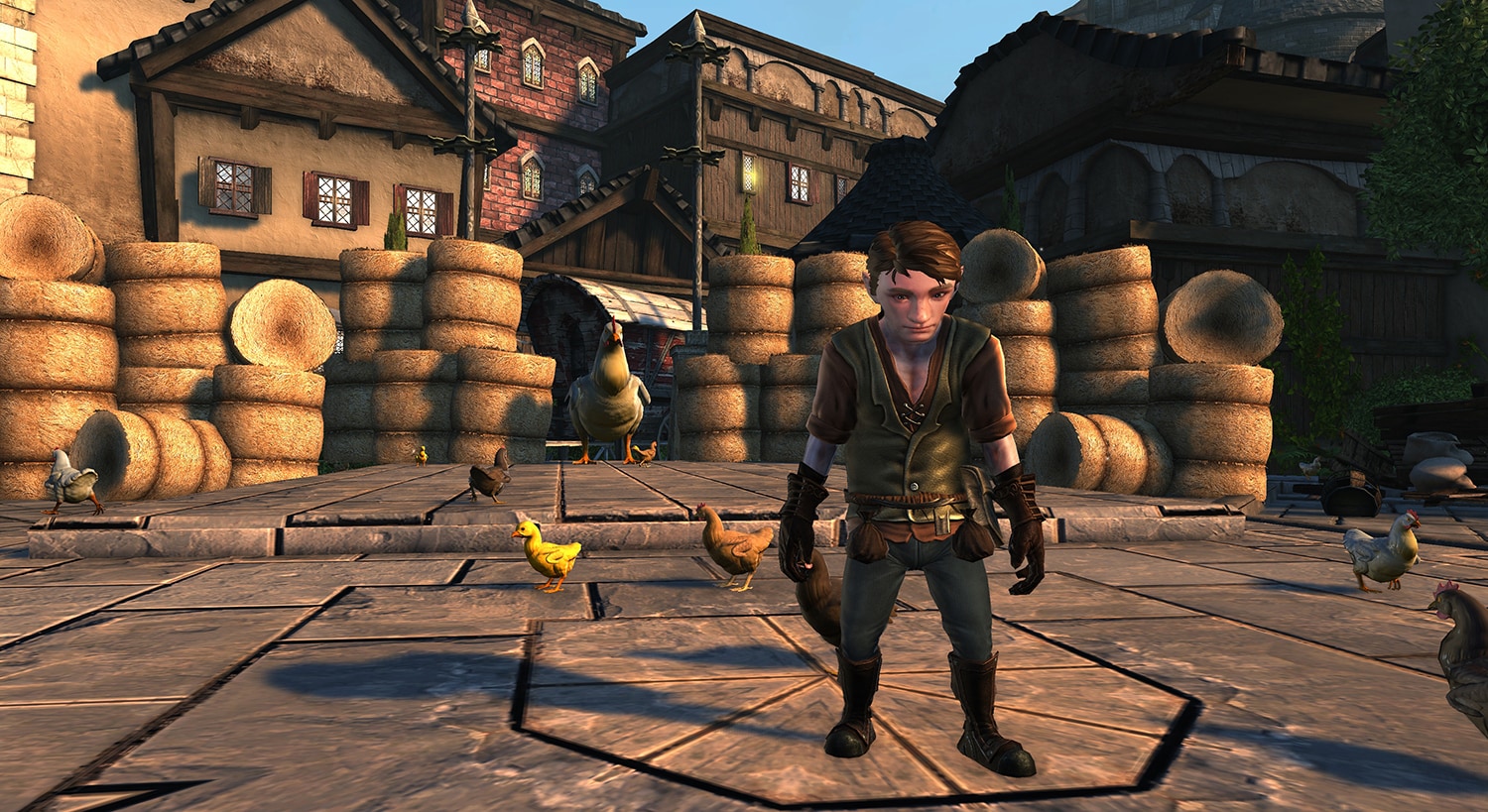 Lore and Overview
Getting Started
New in 2018: HE rare drops!
Rewards

There is no underlying game lore for this event, as far as I am aware. The story is slightly like that of King Midas of Greek mythology, who turns everything he touches into gold.

This April Fool's event is all about a cursed kid named Earl, who has magic chicken seen and can turn people into chickens. It isn't supposed to make sense!

The event involves quests taking place in Protector's Enclave, plus PvP in the queue.

Getting Started
Go to PE, to the event podium near the market. Talk to Earl, who is surrounded by seeds. The first quest is simply to talk to Earl two times and learn what happened.

You then get a set of PE quests. Do not be confused with the PvP option. These are quests completed only in PE! open inventory and double-click on only one seed in inventory. This transforms you into a chicken. Your encounter powers are custom to the chicken type (and also your 1 daily), with the "Q" power being used in quests. After completing a quest, hold down TAB to return to normal and use the next seed.

If for some reason you use up a seed type, make sure to go back to Earl and get more seed. Otherwise, you won't complete the quest.

Bird Buddies: Gain the Heal power. Use it on Defender chickens who are fighting. You can find two groups near the Driftwood Tavern, and go back and forth between them until the quest completes.

Flighty Fowls: Gain the Rush power. Go towards the market and auction area, where you will see green Runner chickens racing around. Get close and use the Rush power to smack into them.

Fowl Play: Gain "Cluck and Cover," which you can use to find hidden Sneaky chickens. Easily done in the passage behind the event podium, near Trade of Blades.

Hot Wings: You gain the Fire Seeds power. Go around PE and look up at high areas where "Hot-Headed Hens" are roosting and use the power on them. Do it 5 times and you are done.

You can run the quests two times on the first day before reaching an 11 hour cooldown, and after that you can do them once daily. PvP also grants rewards.


PvP
Select the PvP Queue and the event. Once you get in, you appear in a hen house above a variant of the normal PvP map.

In the hen house, before it all starts, you choose the kind of chicken you want to be. You gain the corresponding encounter and daily powers. Use your right-click to run quickly, and be mindful that the left-click is only a melee attack. You deal one damage, but the chicken I played had only 15 hit points. You can sometimes find a healing potion appearing at various places, which restores some health. Otherwise, you need a healer chicken to heal you.

There are three altar zones you can turn to your side. Initially each side (blue or red) has one altar is blue, one red, and one central one is halfway. Standing near a zone that isn't your color and defeating the opponents will cause it to slowly turn your color. You get points for kills (and assists) and for changing the altar color. If your team gets more points, you win.


Rewards
You can turn your Bird Feed in for the following:

You can turn Bird Feathers in for the following:

To get the mount, you will need to run all the PvE quests 5 times. To get all feather rewards, run the set of quests 8 times. You can also use Alts to get the mount, as it is Bind-to-Account while other feather rewards are bind-to-character!
Playing:
Dagdra Deepforge: Dwarven Cleric
Garla Shieldbreaker: Half-Orc Great Weapon Fighter
Zendra Soulseeker: Moon Elf Warlock
Jalazea Shieldborn: Tiefling Paladin
My Dungeons & Dragons blog can be found here!
Post Reply
2 posts • Page 1 of 1
Jump to